PNBA Show By The River

It was quite a day in October at the Pacific Northwest Booksellers Association trade show . . . right here in Portland, Oregon, at the Red Lion by the River. Almost 200 booksellers arrived plus distributors, library managers all looking for the new books to bring into their stores. 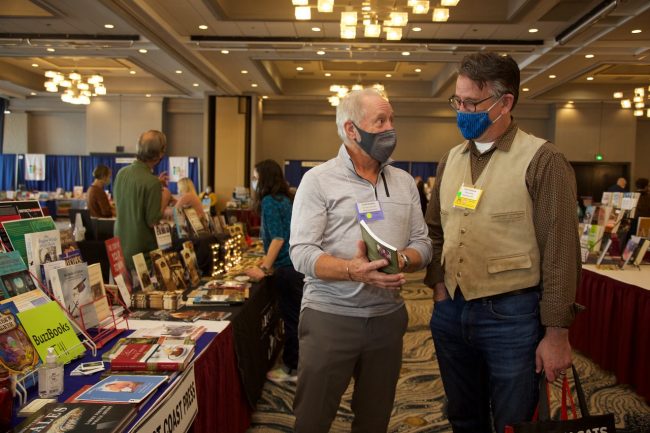 All with full vaccinations and masked it was a challenge to have a clear discussion as it is with most situation these days. However, it was quite successful, and it gave me a valuable opportunity to express the content of my book more personally and directly. I am grateful for being guided into this endeavor by Sharon Castlen who is directing my marketing consultant.

Proud to be Part of the Buzz

We were a BuzzBook for the show. One of five selected for special focus, allowing all booksellers to see and hear about this parenting book with its theme of Building Relationships with your children.

As I was speaking to people time after time with either one person or a group of people, I started to really appreciate the unique opportunity to record my thoughts about my experience as a dad many years ago. 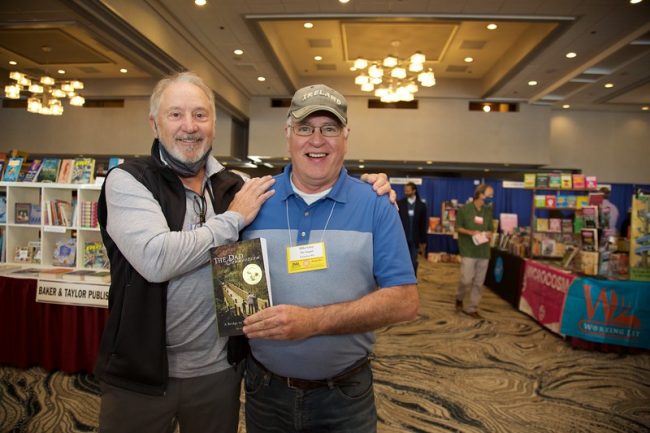 One bookseller was also a dad who seemed eager to learn more about how I came to write the book. I responded by telling him the story . . . As drove off from dropping my boys at school each morning, I would speak into the recorder that I fastened to the floor of my truck. I found myself trying to analyze and articulate my experiences and interactions that had happened with my boys over the previous weekend or night before and the dozens and dozens of interactions with them. These four years of personal recordings essentially was the core of the book.

One grandparent and bookseller stopped me, and we talked about the how children make different connections with parents at different ages . . . building that one-way bridge so it can become a two-way bridge later. I shared with her that I believe the 8-12 age period is the sort of sweet spot that most parents have with our children . . . after the age of 13 or so they seem to listen to parents a little less, which is very common, I’m sure. They listen less and say more! They are forming their own understandings. We lose a little of our impact . . . or perhaps a lot of it. 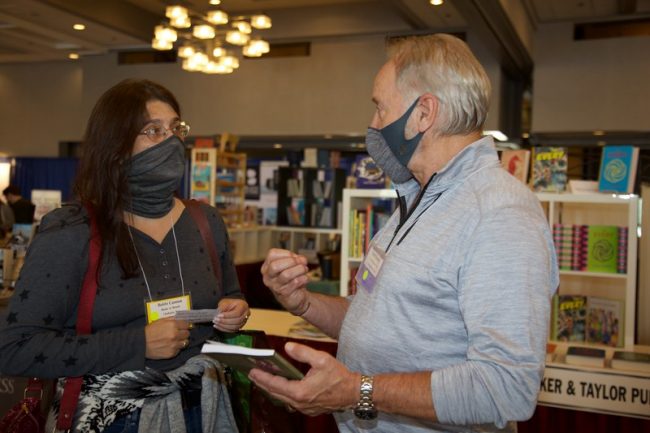 However, during this unique but relatively short ‘sweet spot’ period they are little sponges pretty much absorbing everything. For some reason I was fortunate to realize that this was my real opportunity to begin making a deep connection to them. I also realized it was perhaps the only real opportunity I was going to have to build a strong connection to them that was reflective of my values and understanding of how a loving relationship could be built. Building that bridge.

Cynthia Frank of Cypress House Press whose booth it was where we were highlighted talked about having adult children and we discussed some of the core values that I used in that effort to build the bridge. The strong connection were things like trust, patience, respect and perspective to name a few. I realized then that if I could use these values directly, express them, represent them, and then model them in my behavior at this special time in their life then they would likely absorb them. Although I picked these particular values because they’re some of mine, I think any truly good value that the parent can clearly articulate can be used as long as they are basically positive and supportive. 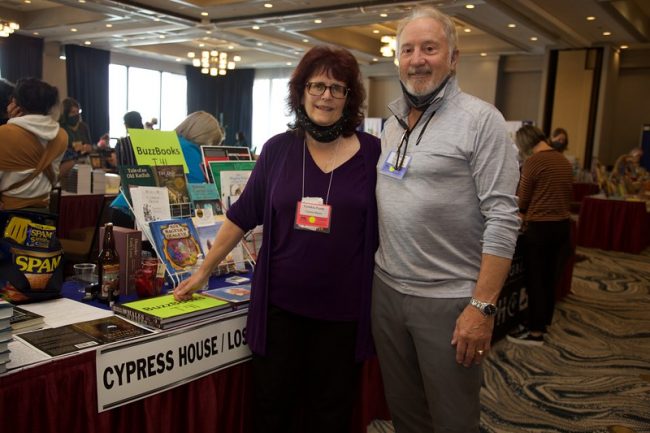 As my interactions in discussions with the folks at the show evolved over the long two days, I realized that the effort I made in that short period of time when my boys were young and receptive did indeed create an extraordinary bond and connection that exists today . . . some 25 years later. Establishing that deep unbreakable connection when they were young allowed me to spend the next several years (until they were in their late teens) building that bridge that I talk about in The Dad Connection. 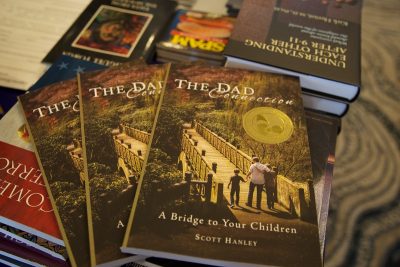 It was great to meet so many people directly related to the book industry and loving it, especially the librarians! It is one of the larger regional books show so it was hard meeting and talking to so many different people, but their pleasure in being around new books and authors was obvious and a wonderfully contagious. 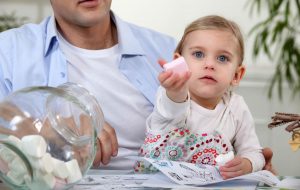 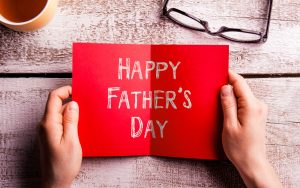 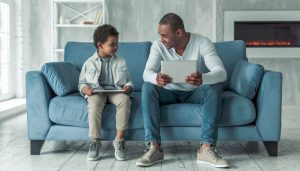